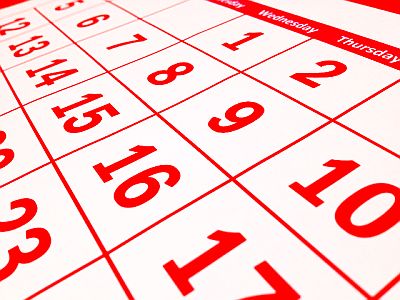 HOW TO FIX AMERICA IN SEVEN DAYS

Wryly hilarious suggestions as to how the current problems in America can be humorously resolved by President Trump in just one week...INCLUDES GENERAL RECIPIE FOR PRESIDENT ZI JINPING'S BEEF!


With everything going so relatively poorly in America today, we of RightWingMedia.net decided to provide a seven day time-frame of how to fix America. 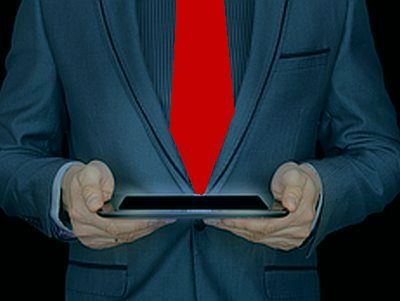 MONDAY – A very busy day! First, President Trump will contact China via Twitter and Facebook and submit a simple proposal alleging that, since it is very easily conceivable that Covid-19 originated in China (and that things were quite mucked up by China not cooperating with the rest of the world in a more timely manner regarding providing information about the disease), a bill equal to 50% of the estimated cost of creating a vaccine against the disease will be presented to them. The bill will be payable, specifically to the drug companies and other entities currently working towards producing a viable vaccine. The President will submit a copy of this correspondence to the major news media, and indicate that a 50% reparation request is “quite generous.“ Similar communication and billing will be provided to China for those entitles working towards providing a cure for the disease as well.

Later in the day, the President will send an email to far-right groups indicating that he is aware that some of them are likely to have masqueraded as 'left-wing' groups during recent protests against the death of George Floyd, and may have even tried to take the opportunity to incite a 'racial holy war.' The groups will be threatened with being submitted a bill equal to a “very modest” amount for 30% of the cost of local police, state-designated National Guards, and additional U.S. Military that had to be called out to help quell riots. Additionally, they will also be threatened by the President encouraging left-wing comedian, Kathy Griffin, into their meetings. Let them stew on that!

TUESDAY – Another VERY busy day! A new recipe will be sent to every Chinese buffet in the United States, Canada, the UK, as well as Australia and New Zealand. The dish will be called, "President Xi Jinping's Beef”, and will be termed a 'patriotic' way for Chinese restaurants (specifically, those in the United States) to gain a some positive PR for their operations during these “difficult times.” The new entree will essentially be Teriyaki Beef (an humorously conspicuous effrontery to China, because teriyaki is indigenously JAPANESE), but with a few additions. Specifically, President Xi Jinping's Beef will add grilled onions (about 40% as much in weight as the meat used), bell peppers (about 30% as much in weight as the meat used) and grilled tomatoes (about 20% as much in weight as the meat used) to the recipe, along with a bit of honey (one tablespoon for every cup of prepared sauce, if a Sukiyaki-ish taste is preferred), a generous covering of scallions (about 20% as much in weight as the meat used), and a tasty topping of toasted sesame seeds (chef's preference for TASTE and VISUAL APPEAL). Dish may be served with optional noodles. [NOTE: The NAME of the dish is especially humorous, as Chinese President Xi Jinping has always seemed to have a 'beef' with anyone discussing Covid-19 and China in any way, shape or form.]

Later Tuesday, President Trump will contact Mark Zuckerberg of Facebook and Jack Dorsey of Twitter to condemn them for suppressing information about the bill for 'vaccine development reimbursement request' he had submitted previously to China. (The President will, however, apologize for getting more than typically 'talky' in his 'empassioned' posts about far-right wing groups masquerading as Antifa.) Specifically in these correspondences, the President will also CC the major news media with the entire affair, and threaten to instruct the FTC, FCC, SEC, the DOJ, and the Supreme Court move towards treating their companies as full 'public utilities,' with all the responsibilities required thereof for such entities, including (but not limited to) fairness in all incoming and outgoing communications and disclosures with all consumers and audiences. The President will NOT include the recipe for President Xi Jinping's Beef in any communication to Dorsey or Zuckerberg, viewing it as "too conciliatory" of a gesture.

While at it, President Trump will end Tuesday by getting on Antifa websites and telling them that they are now considered to be “domestic terrorists in my book,” and that he will “do everything in my power as President of the United States to move every applicable government agency towards an even more 'official' recognition of his feelings on the matter.” And the President will end on a relatively cordial note by including the recipe for President Xi Jinping's Beef. Wednesday will be busy, too. 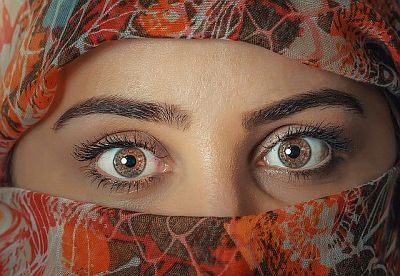 WEDNESDAY – Another VERY busy day! President Trump will start the day by sending out emails to Antifa via their usual websites that he is asking major fashion magazines in the U.S. the U.K. and France to to declare their 'uniform' of black jeans and black shirts to be considered 'passe,' and “definitely non-militaristic. And to add further insult to injury, it will be noted that some of the fashion press have observed the Antifa 'basic black' to be "a bit 'pedantic,'" and almost "not 'totalitarian' enough” to convincingly convey their egalitarian message. The President will also jokingly offer the good taste of First Lady Melania Trump to assist the Antifa in picking a "more colorful public events clothing color palette." Also, quick call to Nancy Pelosi to utter a very politically snide, “Gotcha!”

THURSDAY – President Trump will provide to police forces around the nation a list of several prime private law enforcement consulting companies which would be able to ascertain just how 'racist' and 'potentially excessively violent' their department might be, along with a estimate for the requisite training to reverse such problematic concerns. Federal grant seed monies from the DOJ would also be hinted at.

Later in the day, the President will have a 'working lunch' with Democratic Presidential candidate, Joe Biden, on 'how to be more articulate as a public servant.' Menu will include choice of fast-food restaurant-style cheeseburgers, BLT Prime, and President Xi Jinping's Beef. And although 'social distancing' will be politely enforced, masks will be optional. However, RED wine and Diet Coke will be exclusively served. 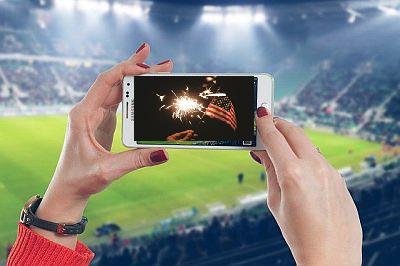 FRIDAY – President Trump will start the day with a conference call to the NFL's commissioner, Roger Goodell in which he will explain that the business of 'kneeling during the national anthem to protest police-caused violence' actually 'POLITICIZES games, and ironically DETRACTS from the entire scope of such messages.' The President will also note that if his request is ignored, he will cease explaining American football rules and procedures to his wife, Melania, while they are watching football games in the future. 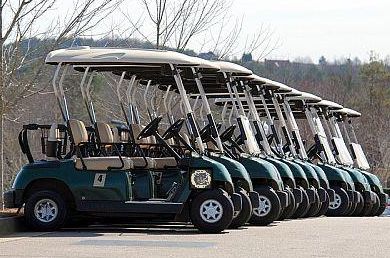 SUNDAY – President Trump rests. Even God took a day off after he created the world. And in this week, Trump just FIXED it.