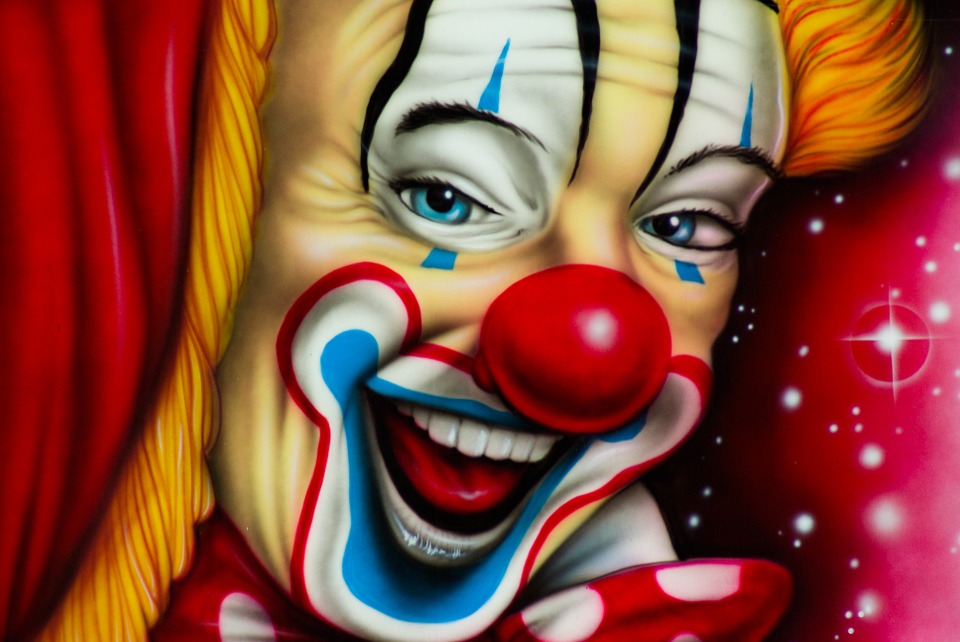 After Super Tuesday has come and gone, it's kind of VERY odd that some candidates have decided to leave the Democratic political dance even before the figurative band plays its equally figurative last song.

Take Pete Buttigieg, (PLEASE!!!) for example. Liberals: Like it or not, questions of his leadership potential seemed to have invariably (and subconsciously) become almost less concerning than the possibility of the United States having a 'First Man' in the White House to accompany his husband, Mr. President. And while Buttigieg might have had a problem with almost 'excess' recognition, Amy Klobuchar (Amy WHO???) definitely had a problem to the decidedly crippling opposite extreme. And with Monied Michael Bloomberg leaving the dance as well, everything changes.

Two sideshows are shut down during the Super Tuesday circus, with two of the most problematic candidates now left – Joe Biden and Bernie Sanders.

Joe Biden is, well, face it...BORING, and quite possibly non-presidential in how he is seen and perceived in the experience and presentation categories. Bernie Sanders brings the excess baggage held in the minds of many, that he is a doddering, aging, and cantankerous (OMG) SOCIALIST. Quite frankly, with out an exciting running mate, neither one stand much of a challenge going against President Donald Trump. [Bloomberg could have, but...]

Ideally, Biden's running mate should be kind of a Mike Pence...smart, coolly suave, and somewhat understated in comparison.

Doubly ideally, Sanders' running mate should be even more quiet, but yet perceived as being even more classically LESS Left-leaning than Bernie.

Instead, it could be avowed capitalist Mike Bloomberg to counterbalance Bernie, or even to beef up Buttigieg towards presidential aspirations.

AT PRESS TIME, Elizabeth Warren has dropped out as well.